From Lady Gaga and Leonard Cohen to Arvo Pärt and Galina Ustvolskaya via John Coltrane, musicians working in various genres have notably explored spiritual themes and/or made music with spiritual intention. Music without such intentions can also be received in a spiritual context. How does spirituality manifest in musical terms through different genre lenses? How can such radically different sounds purport to have, or achieve, similar aims? To what extent can spirituality be de-coupled from religion? 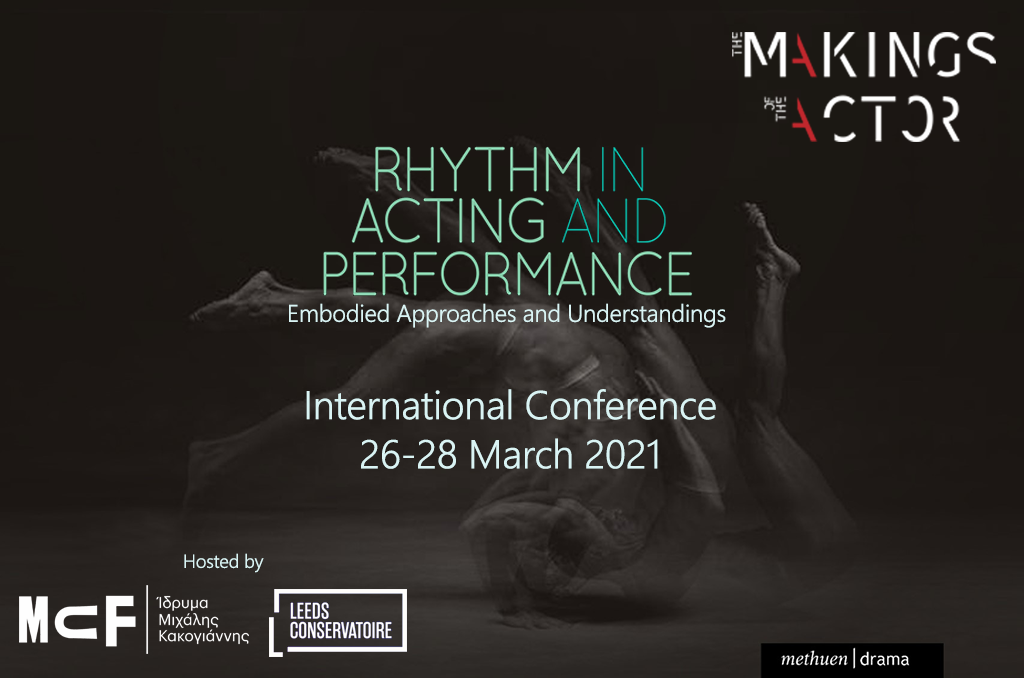 Co-Constructing Healing Spaces The 22nd International Conference of the ISPS (International Society for Psychological and Social Approaches to Psychosis) and the Arts Therapies Festival in Perugia, Italy. ISPS members decided on words they would choose for the title of this conference. The three words most frequently chosen were: Healing, Love, and Community.

The conference theme A Visible Voice is closely aligned with the values of the Australian Society of Music Education, and the broader musical landscape in Australia.